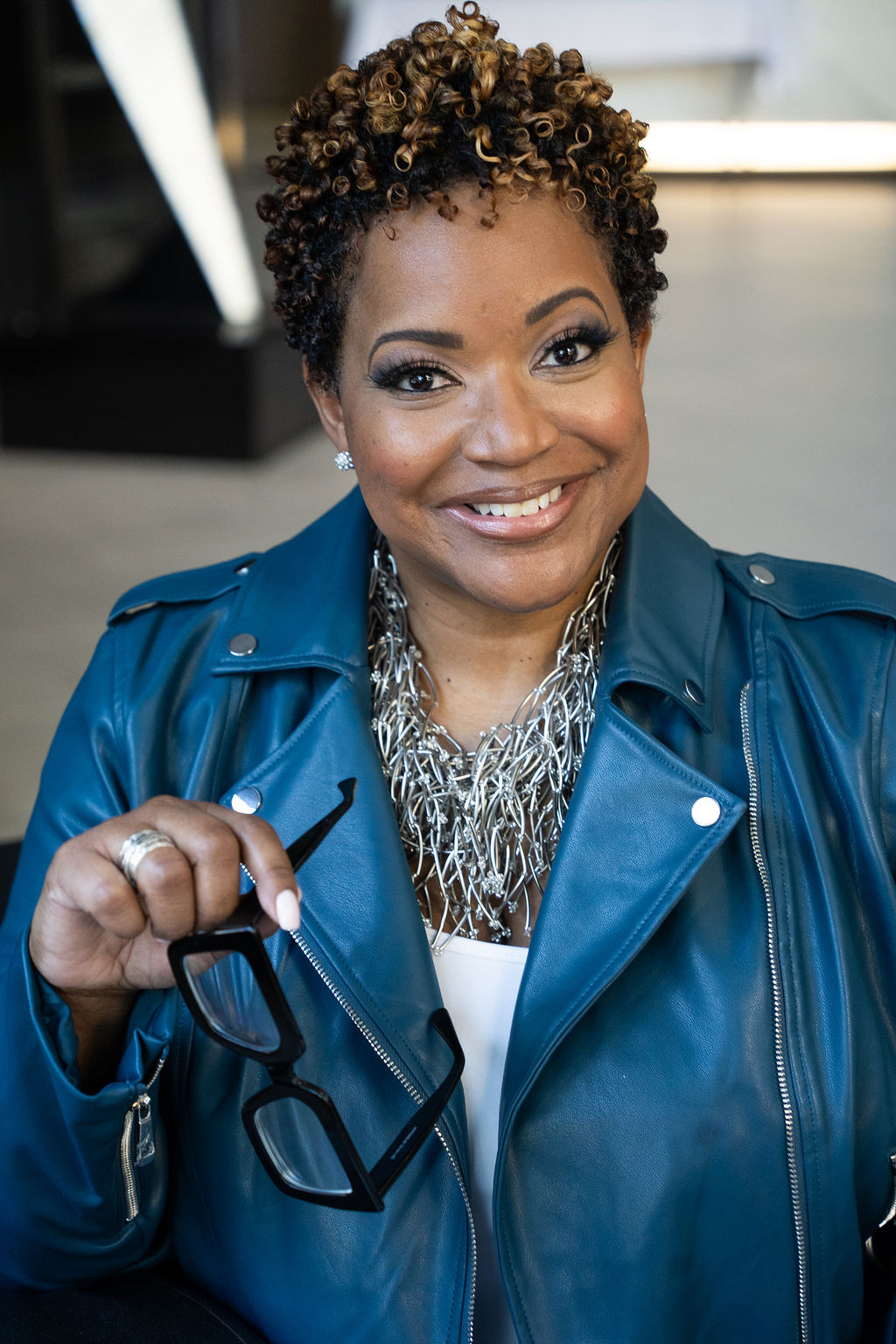 Prior to founding FSC, Dawn served as the former Deputy Chief of Staff for External Affairs for the current mayor of Columbus, Andrew Ginther, serving as the highest ranking African-American appointed official in the administration. During her tenure, she coordinated the city’s efforts in community engagement, diversity, inclusion, education, and health. Dawn assumed additional responsibilities when Mayor Ginther also appointed her as the Interim Director of CelebrateOne, the city’s initiative to reduce infant mortality.

In 2019, Dawn chaired the first national search for Columbus’ police chief and was the engineer behind a historic process that included robust community engagement components.

Dawn holds a master’s in urban affairs and public policy - with a specialization in housing and community development -  from the University of Delaware.  She has also successfully completed the Young Americans Leadership Program at the Harvard Business School

Dawn lives on the eastside of Columbus with her entrepreneur husband, Robert E. Lee III and their ornery puppy, Chiqui, a rescue from Puerto Rico.

Executive Elements Woman of the Week

12 “Women You Should Know,” Women in Economic
Leadership Development

Who’s Who in Black Columbus (featured
in four editions)

Columbus School for Girls Board Member 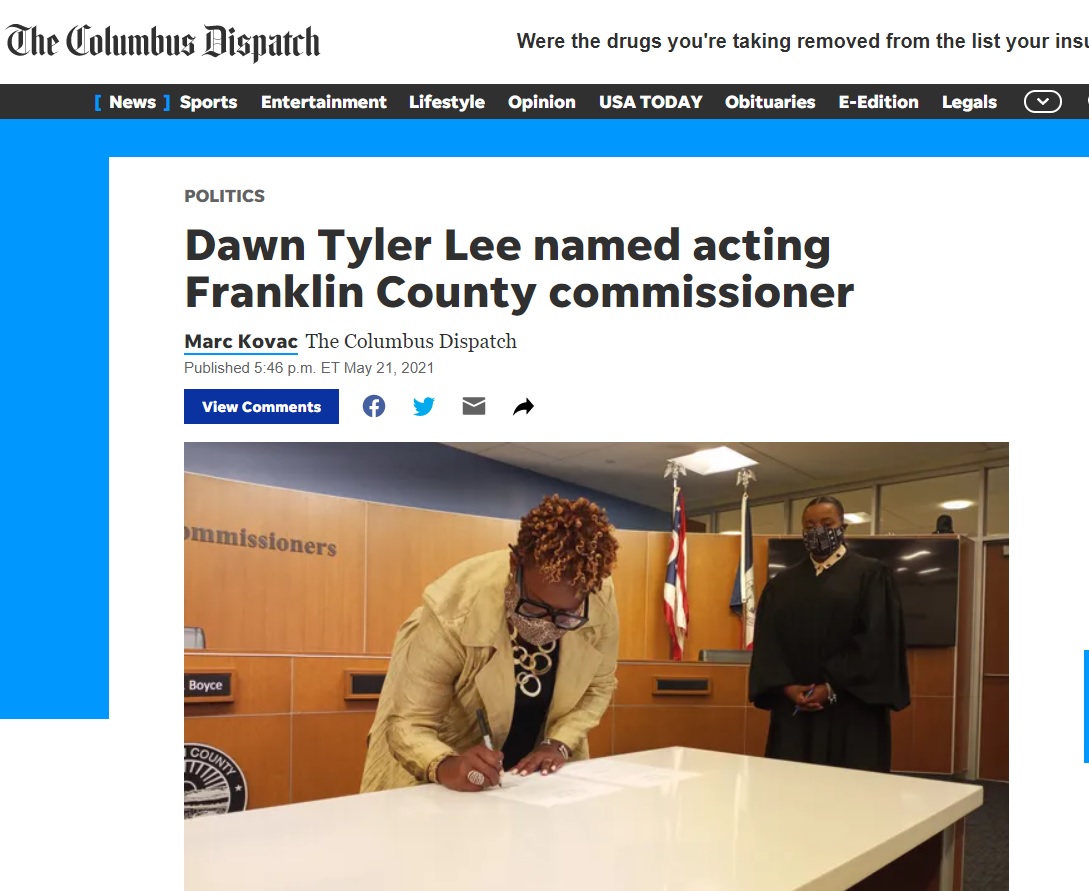